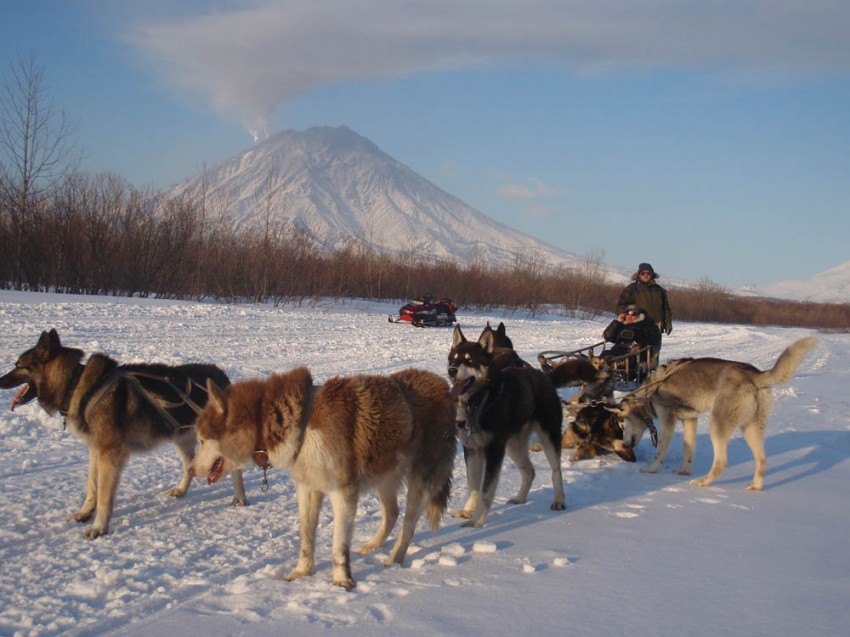 It all started in January 1990, when the magazine North Expanses raised the idea of holding sled dog races in Kamchatka Peninsula, and soon thereafter, the Fund of People of North, Siberia, and Far East of Russia founded the racing committee “Beringia”, with Alexander Pechen heading it.

The first race “Beringia-90” took place in April, in the central part of Kamchatka, 250 kilometers from the village of Esso down two river valleys and over a mountain pass to the village of Mil’kovo. The winner of the race was 58 year old musher Fjodor Chechulin from Koryak area from Village Karaga.

All news of the Berengiya races in Kamchatka