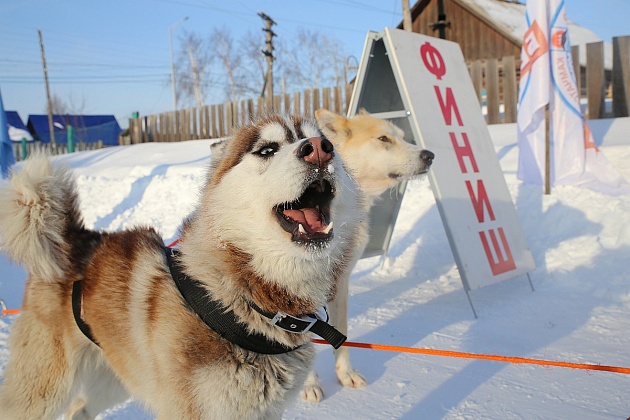 Thursday, March 15, was announced at the “Beringia-2018” rest day. On the eve of all kayurs finished in the village of Klyuchi. The length of the 4th stage was 86 km. More than 325 km have already been covered. Kayurs and dogs have to rest and gain strength before leaving for the tundra, and the escort team – to reload all the property from the machines to snowmobiles. In the overall standings, while leading Valentin Levkovsky, followed by Vyacheslav Demchenko and Andrei Semashkin.

On March 16, Beringia-2018 will move to the Yelovka checkpoint. On March 18, the guards and members of the escort team will vote for the future Russian president at the location on the route.

Recall, the start of the “Beringia-2018” was given in the village of Milkovo on the morning of March 11. In the struggle for victory in the race, 15 kayurs entered. It is planned that the total distance of the race will be 2100 kilometers. Finish will be held in the village of Markovo Chukotka Autonomous Okrug in mid-April. “Beringia-2018” claims to be included in the Guinness Book of Records.

The history of the Berengiya races in Kamchatka