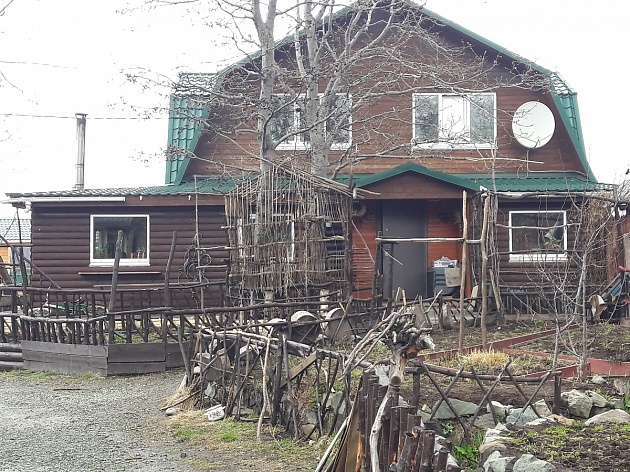 In Kamchatka, another tourist attraction appeared – in Petropavlovsk-Kamchatsky, the complex “Orthodox City of Masters” was built, built in the traditions of Russian architecture.

In the “Orthodox City of Masters”, designed, among other things, to preserve the cultural heritage of the indigenous peoples of Kamchatka, you can visit the smithy, the Museum of Decorative and Applied Arts, the workshop for the production of unique souvenirs from wood, bone and leather, visit master classes, participation in the ethnocultural program. Also on the territory of the complex is located the Cossack camp – a tribute to the memory of the pioneers of Kamchatka.

Vladimir Konstantinovich Sushko – the famous Kamchatka bone carver, woodcarver, engraver, painter, blacksmith, the only member of the Union of Russian Armourers in the Far East. Works of the master and his colleagues on creativity are widely known for their diversity and beauty. Some blades that come out of this workshop adorn the Kremlin’s armory and the Louvre. The masters managed to revive all the extraordinary nature of the vision of the surrounding world, which the ancestors of the indigenous peoples of Kamchatka invested in their works. Currently, the most popular among Kamchatka and tourists are figures of pelicans, crow-Kutha, which the ancient inhabitants of Kamchatka placed near the hearth. And, of course, boy knives.

Vladimir Sushko managed to recreate by pieces the lost technology of forging. Famous knives in the XIX century for special technologies produced in the Koryak village of the guy, which is located on the shore of the Penzhinskaya Bay. The young blacksmiths forged the semi-coldblade for the knives, because of which the blades were sharp, they were easily sharpened and practically not crooked. In addition to its practicality and versatility, these knives were distinguished by artistic processing, thanks to which they could be called art works. On the knife blades, fellow blacksmiths engraved animal figures, stylized patterns, ornaments. Handles were decorated with carvings, more often by geometric ornamentation, reminiscent of Kamchatka nature: mountains, fins of fish, yurts.

Also in the territory of the “City of Masters” from 2017, the military historical festival “From Russia to Russia” is held. Participants and guests of the holiday can plunge into the era of military exploits of their ancestors, see an exhibition of various crafts, decorations, items of military equipment and armor, dances of the peoples of the world from the Middle Ages to the present day. 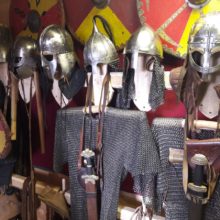 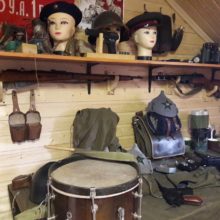 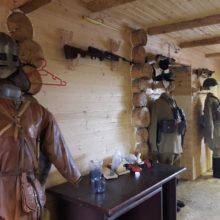 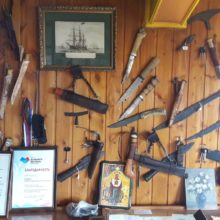 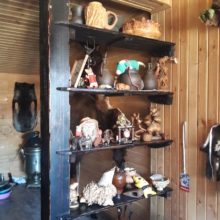 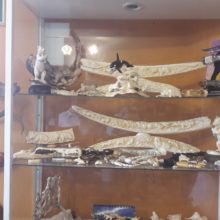 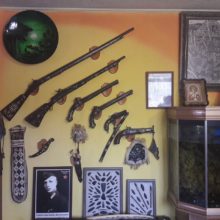