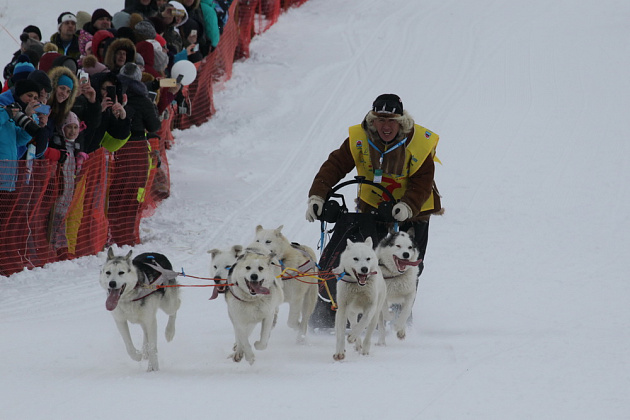 In Kamchatka, the acceptance of applications from mushers and volunteers for participation in the Kamchatka traditional dog sled race “Beringia – 2020” is officially open.

Acceptance of applications for participation in Beringia 2020 will last until February 1, 2020 inclusive. “On the proposal of the judiciary and veterinary teams, the rules and regulations on the race have been amended. They relate to the admission of debutants to participation, compulsory equipment, veterinary support, the introduction of the so-called qualification stages and other into the race route, ”the organizing committee noted.

Previously, residents of Kamchatka were invited to participate in the selection of the format for holding Beringia 2020. The poll was initiated by Governor Vladimir Ilyukhin.

“It is important for us to learn the opinion of the residents of the region about the need for a prologue race and the big celebration that has already become traditional at the Fatyanov Stadium. The format of the Beringia in 2020 will depend on the decision of the Kamchatka people. This is quite an expensive event, to begin preparations for which you need now. I know that there are people who do not consider it necessary to hold this holiday. We can refuse this format and the race will become the same as it was 10 years ago. Before making a decision, I must know the opinion of the majority, ”said Vladimir Ilyukhin

The results of the survey, which took place on two resources, are different. On one, the majority voted in favor of the celebration, on the other – against.