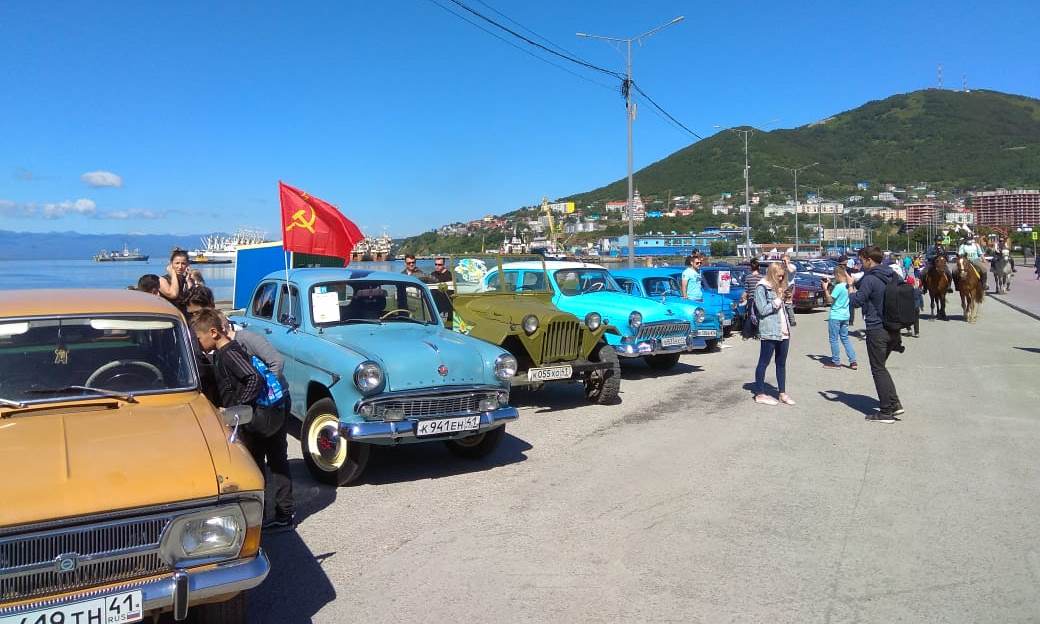 45 machines produced by the USSR, Germany, Japan, Czechoslovakia and the USA took part in the RetroMania-2018 retro cars exhibition.

It was held in the open air in the center of Petropavlovsk-Kamchatsky on 25 August.

In each of the nominations nominated, the jury determined the winners.

The oldest representative of the “Retromania-2018” was the German motorcycle BMW R71 produced in 1938.

“During the day, the exhibition was visited by several hundred people. Rare technology has aroused great interest both in the adult population and in children. Citizens willingly photographed against the backdrop of retro cars, “- noted in the Office of Culture, Sports and Youth Policy of Petropavlovsk.

We will add that the exhibition of rare automotive equipment is traditionally organized by the radio station RetroFM-Kamchatka with the support of the Administration of Petropavlovsk-Kamchatsky and was held within the framework of the summer project “City promenades”. 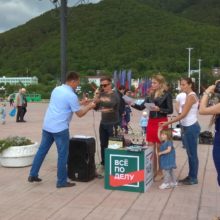 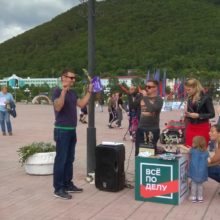 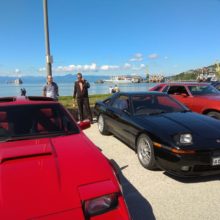 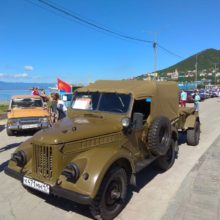 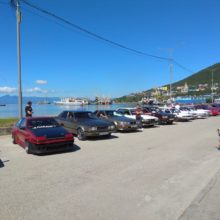 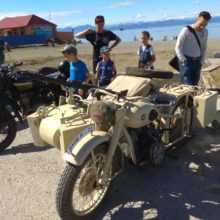