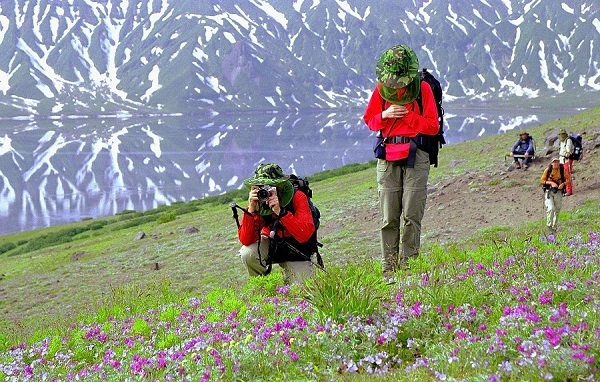 Kamchatka was on the 49th place in the ranking of Russian regions in terms of attendance by foreign tourists, reported to the analytical agency TurStat.

According to the agency, in 2017, the Kamchatka Region was visited by 10 thousand people. The Tver Region, ranked higher in the rating, is 1.5 times more.

The Kamchatka Krai, positioning itself as a tourist region, is at times inferior in visiting foreigners not only in the Moscow, Vladimir and Yaroslavl Regions, but much less well-known outside of Russia than the Penza, Kaluga, Lipetsk Regions, etc.

Kamchatka, News, Business, Travel > Kamchatka News, Russia Far East > Kamchatka at the end of the ranking of regions on attendance by foreign tourists