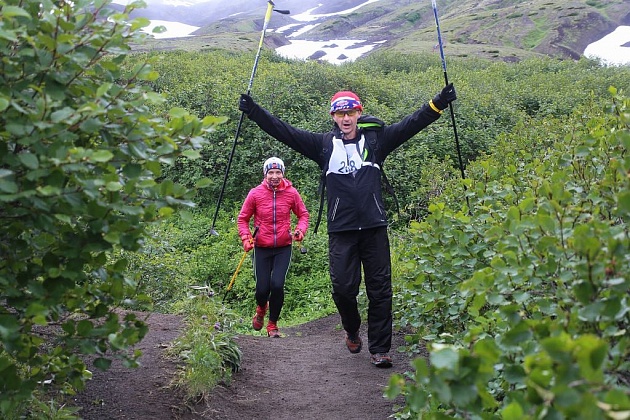 The main event of the tourist season takes place this weekend at the foot of the Avachinsky volcano, celebrations at the Kozelsky gigantic have been postponed to August 25-26.

According to preliminary estimates, the holiday on Avachinsky volcano gathered about a thousand people. Before the start, everyone wishing to get themed postcards to send them to anywhere in the world from the top of the giant.

“At 7 o’clock in the morning the athletes started on the high-speed ascent to the Avachinsky volcano. Despite the strong wind, and sometimes the rain, after the professionals went up about 500 people. Before the start, the Ministry of Emergency Situations employees passed through the entire route and assessed the safety of the conditions for the movement of tourists and sportsmen. This year before the Volcano Day a few cyclones passed – on the cone of the volcano there is already snow covered with ice crust, therefore the rescuers are on duty at around 1800 meters, and then people are not allowed “, – said Elena Stratonova, head of the agency for tourism and external relations of the Kamchatka Territory.

Those who did not dare to conquer the summit, went camping on the Camel extrusion along with volcanologists and employees of the natural park “Volcanoes of Kamchatka”. Also at the foot was a cognitive art lesson from Kronotsky Reserve “Volcanic Plein Air” – residents and guests of the peninsula could get acquainted with the photo portraits of volcanoes, learned about the arrangement of giants, the teachers showed how to draw a volcano with watercolor.

“The main prize for the conquerors of the summit of the Avacha volcano were flights from the general partner of the holiday – Aeroflot Airlines and the Agency for Tourism and External Relations of the Kamchatka Territory. The best result among men was shown by Khaybullov, who climbed the volcano in 1 hour 37 minutes and 44 seconds. He will receive an air ticket in economy class to Moscow and back. The fastest among all women was Marina Goryacheva – 1 hour 48 minutes. Tatiana Pavlova became the most adult conqueror of the volcano. She is waiting for an air ticket and flight in business class from Petropavlovsk-Kamchatsky to Moscow and back. The youngest participant was Vyacheslav Alekseev, born in 2011. Unfortunately, the winners could not attend the award ceremony. Get their prizes and gifts, they can in the Kamchatka Tourist Information Center at Leninskaya Street 62, phone 307-330, “added Elena Stratonova.

At the end of the day, the audience was able to watch the documentary film “Land of the Bears”, filmed in Kamchatka by a French film company with the participation of the famous film director James Cameron.

The holiday ended with an environmental action to collect garbage “I am a pure volcano.” 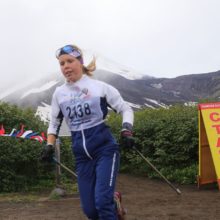 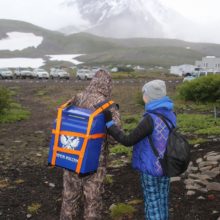 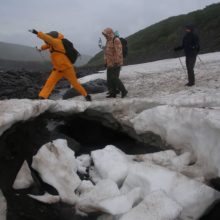 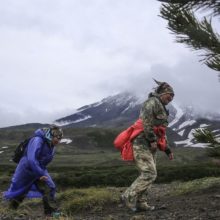 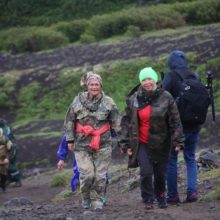 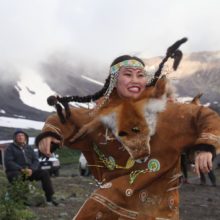 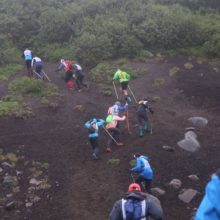 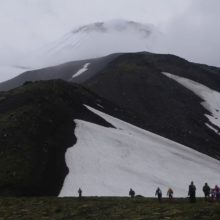 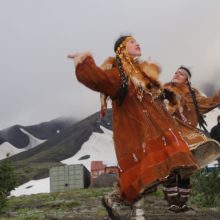 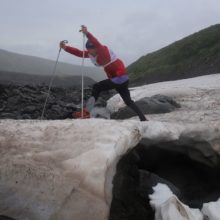 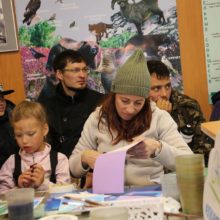 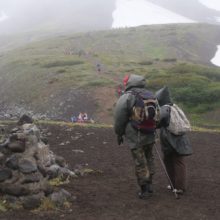 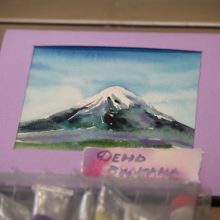 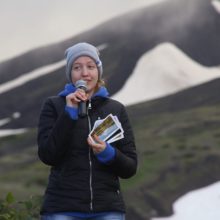 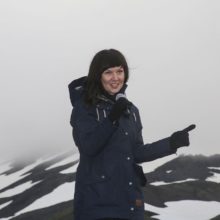