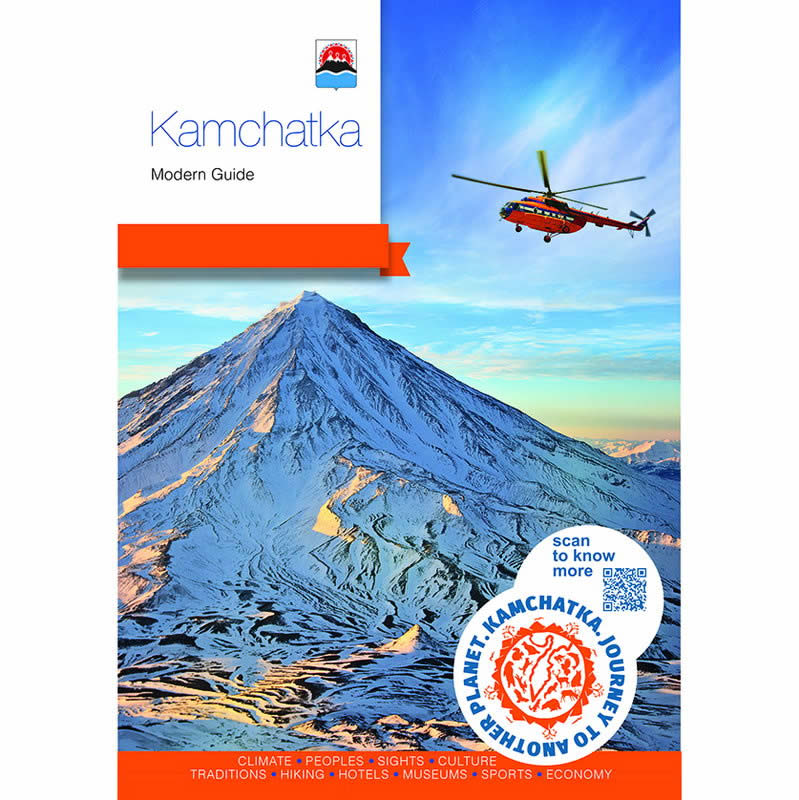 A modern guide to Kamchatka has been delivered to the library of the International Space Station. He will help the crew aboard the Russian segment to conduct the Hurricane experiment while observing the peninsula from space, interim Kamchatka Governor Vladimir Solodov said on Instagram.

“One of the longest experiments that is carried out aboard the International Space Station is called Hurricane.” Although the name indicates a spontaneous phenomenon, it is only the smallest part of objects for observation. We, astronauts and scientists, are interested in the dynamics of the life of the Earth as a whole! The main goal of this experiment is environmental monitoring, the study of natural resources, the identification and prevention of certain factors of technological and natural disasters on our planet, ”cosmonaut Ivan Wagner writes in his Instagram account. He is on the ISS on a long expedition and took photos of the guide. They were handed over by another cosmonaut, Hero of Russia Oleg Artemyev, writes the acting governor of Kamchatka.

PressPass Peninsula Travel Guide is part of the Face to the Sun series. The book was developed jointly with the Kamchatka news agency, the regional agency for tourism and external relations, the Kamchatka center for children and youth tourism, as well as the Kronotsky and Komandorsky reserves. The publication provides detailed information about the settlements of the region, the history of the region, regional holidays, attractions, popular sports on the peninsula, tourist routes and Kamchatka cuisine. Also in the book there are recommendations on what to do in case of earthquakes or when meeting a bear. A special test is placed on the flyleaf: after passing it, the reader can check how well he knows Kamchatka. The book has a full English version.