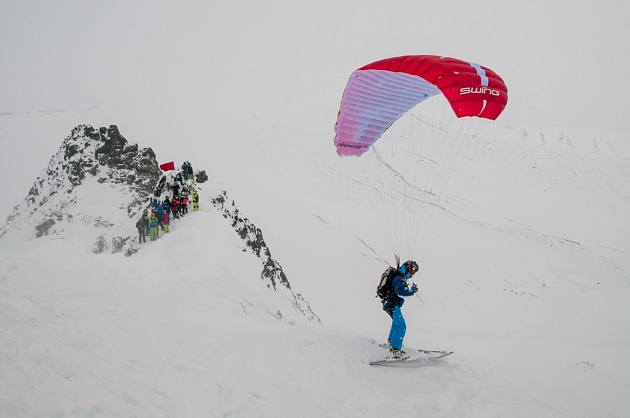 A traditional action dedicated to the Victory Day in the Great Patriotic War will be held on April 14.

“At 11.00, all those who are not indifferent to the Great Victory, fans of active sports and Kamchatka nature are waiting for 25 kilometers, near the gas pipeline,” the administration of the Elizovsky District reported. – Must have a snowmobile or snowbike. This year, two brave speeders will join the action, which will fly from the peak of the Camel Mountain (Gora Verblud). ”

To get free passes (Camel extrusion is located between Avachinsky and Koryak volcanoes in the territory of Kamchatka Volcanoes Nature Park), it is required to inform the organizers of their name and brand of the snowmobile, which will also answer all the questions of interest. Phone – 8914-789-52-42.

Let’s add, the current action “Banner of Victory” in Kamchatka – the fourth in a row. Last year, the climb to extrusion Camel on snowmobiles was made by a group of 21 people. In addition to the Victory Banner, a sign with the inscription “For the young generation Victory Day remains one of the most important holidays, heroic deeds of war – an example of patriotism, great love for the Motherland!” I bow to you, veterans! We remember, we are proud! “.

Extrusion A camel (or a two-humped rock) is 28 km from Petropavlovsk-Kamchatsky. The picturesque nature monument got its name due to its characteristic form. A small rock massif with two sharp peaks is located on the pass between volcanoes Avachinsky and Koryaksky within the boundaries of a specially protected natural area of ​​regional significance (the cluster “Nalychevo” of the natural park “Volcanoes of Kamchatka”). Extrusion was formed in the late Pleistocene-Holocene 5-15 thousand years ago. The base for the mountain was the thick layer of ancient lavas of the volcano Koryaksky, covered with ancient pyroclastics. It is assumed that the massif formed as a result of the extrusive activity of the volcano Koryaksky. In another opinion, the two-humped rock arose during the violent eruption of the Avachinsky volcano, which formed the soma and was accompanied by the extrusion survival. Despite the fact that the relative height of the Camel extrusion is only 200 meters (1200 meters above the sea level), the ascent to it is not so simple – both peaks are rocky and the foot of extrusion covers the rocky debris. 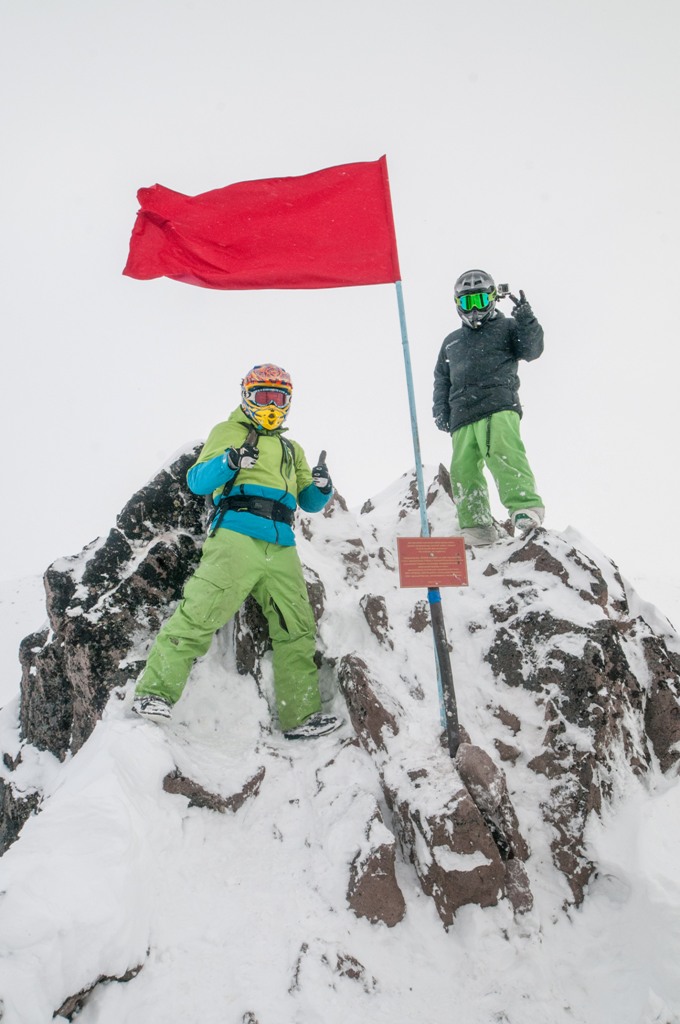