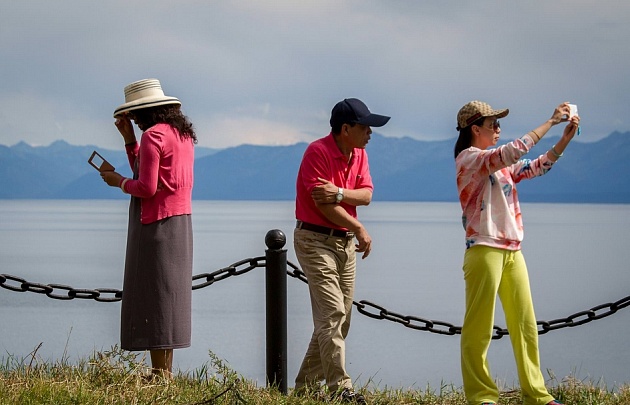 Since September 1, air border checkpoints have started operating in the Far Eastern international airports, through which foreign citizens can arrive in Russia via electronic visas.

In addition to Vladivostok airport (Knevichi), which previously operated the regime of electronic visa, the simplified procedure for entry for foreigners is now extended to airports in Petropavlovsk-Kamchatsky (Elizovo), Blagoveshchensk (Ignatyevo), Khabarovsk (Novy), Yuzhno-Sakhalinsk (Khomutovo) and Anadyr Carbonic).

Citizens of 18 states can make electronic versions of migration documents: Brunei, India, China, North Korea, Mexico, Singapore, Japan, Algeria, Bahrain, Iran, Qatar, Kuwait, Morocco, UAE, Oman, Saudi Arabia, Tunisia and Turkey. This must be done no later than four days before the proposed entry, through a specialized website of the Ministry of Foreign Affairs. An electronic visa is issued free of charge, without charging a consular fee, and is valid for 30 days from the date of its registration with an authorized stay in Russia up to eight days. As noted in Minskostokrazvitiya, in the future the list of countries whose citizens can use this visa regime can be expanded. The department also added that the interest of travelers to electronic visas is constantly growing. If in October 2017, a thousand applications for the issuance of such visas were received, then in June this year the number of applications exceeded 4.5 thousand. In total, since August last year, with the help of electronic visas, the Far East was visited by almost 27.5 thousand foreigners from 14 countries. The most frequent guests were travelers from the PRC (almost 21.6 thousand people) and Japan (about 5.6 thousand people).