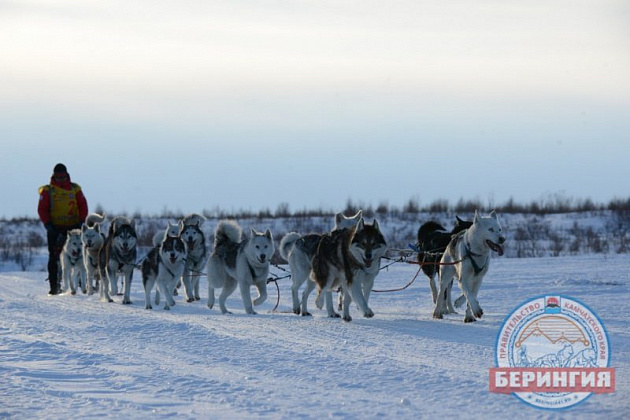 The distance of the traditional extreme dog sledding race “Beringia” in 2019 in Kamchatka will reach 1,500 kilometers and connect settlements in four municipal districts of Kamchatka.

This was told by the vice-governor, head of the organizing committee of the race Alexei Voitov.

“The first organizing committee of the Beringia-2019 took place immediately after the finish of the Beringia-2018. On it we announced the date of the race. This was done in advance so that tour operators and travel companies of Kamchatka could fully plan routes, sell tourist products and so that Beringia participants from other subjects understood how to build up preparations for the race. Beringia-2019 will start in an odd year, so, as it should, it will go along the western coast of Kamchatka. Today it was decided to extend the race route by almost 600 kilometers. From Ossory the teams will head to Ust-Kamchatsk, ”said Alexey Voitov.

The grand opening of the children’s race “Dulin” will be held on February 21 at the Vitaly Fatyanov Biathlon Complex in Petropavlovsk-Kamchatsky. On February 23, a solemn opening of the Kamchatka traditional dog sled race “Beringia-2019” will take place on the territory of the complex. On March 2, celebrations to mark the start of the race will be held in the village of Esso. The technical start of the “Beringia” is scheduled for March 3.

According to the project, the race route will consist of 16 stages. The 2019 race is expected to continue until March 20. But the exact finish date will depend on weather conditions.

Recall the traditional extreme Kamchatka sled dog race “Beringia” has been running since 1990. “Beringia-2018” entered the “Book of Records of Russia” as the longest dog sledding race in the country. The length of the race was 2101 kilometers. In 2018, 15 mushers fought for the title of winner of the Beringia. Valentin Levkovsky became the champion of “Beringia-2018”.