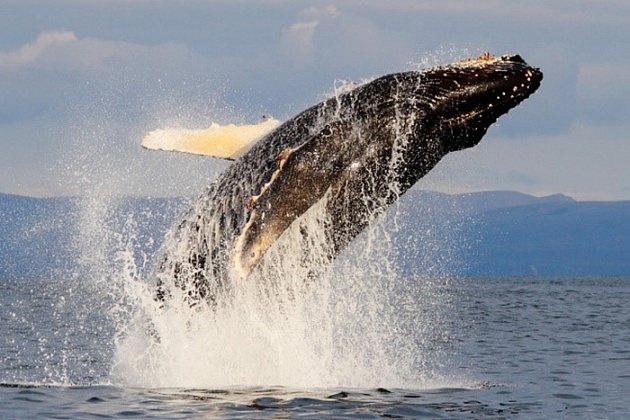 June 1 in the Kamchatka Regional Scientific Library. S.P. Krasheninnikova will open a photo exhibition “Whales and other marine mammals of the Komandorsky reserve, where photographs will be presented that were not exhibited previously in Kamchatka.

The Commander Islands are one of the most unique biodiversity sites not only in Russia, but also in the world. And the state natural biosphere reserve “Komandorsky”, which on April 23 turned 25 years old, is the largest of the sea countries and the only one where observations of cetaceans are conducted year-round.

The exhibition will last until June 30. Free admission.