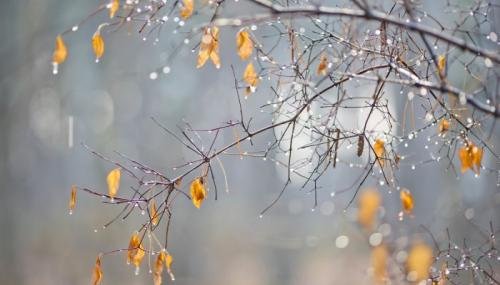 The first decade of February was extremely warm in Kamchatka.

In the southern regions of the region, the decade was quite snowy, with small to moderate rainfall observed almost daily. The heaviest snowfalls were on 1 February. In the regional center 27 mm of snow fell, which is half a decade. Strong snow passed on this day also in Elizovo and in the south of the Milkovskiy district with a quantity of 17-20 mm per day. In general, for the decade alone in the Pushchino area, the amount of precipitation exceeded the long-term value by 2.5 times (65 mm), for the rest of the regions within the norm (10-29 mm, in the marginal center 46 mm, in the Esso and Kozyrevsk area 8 mm) . In the northern half of the precipitation fell less than usual (4-7 mm).