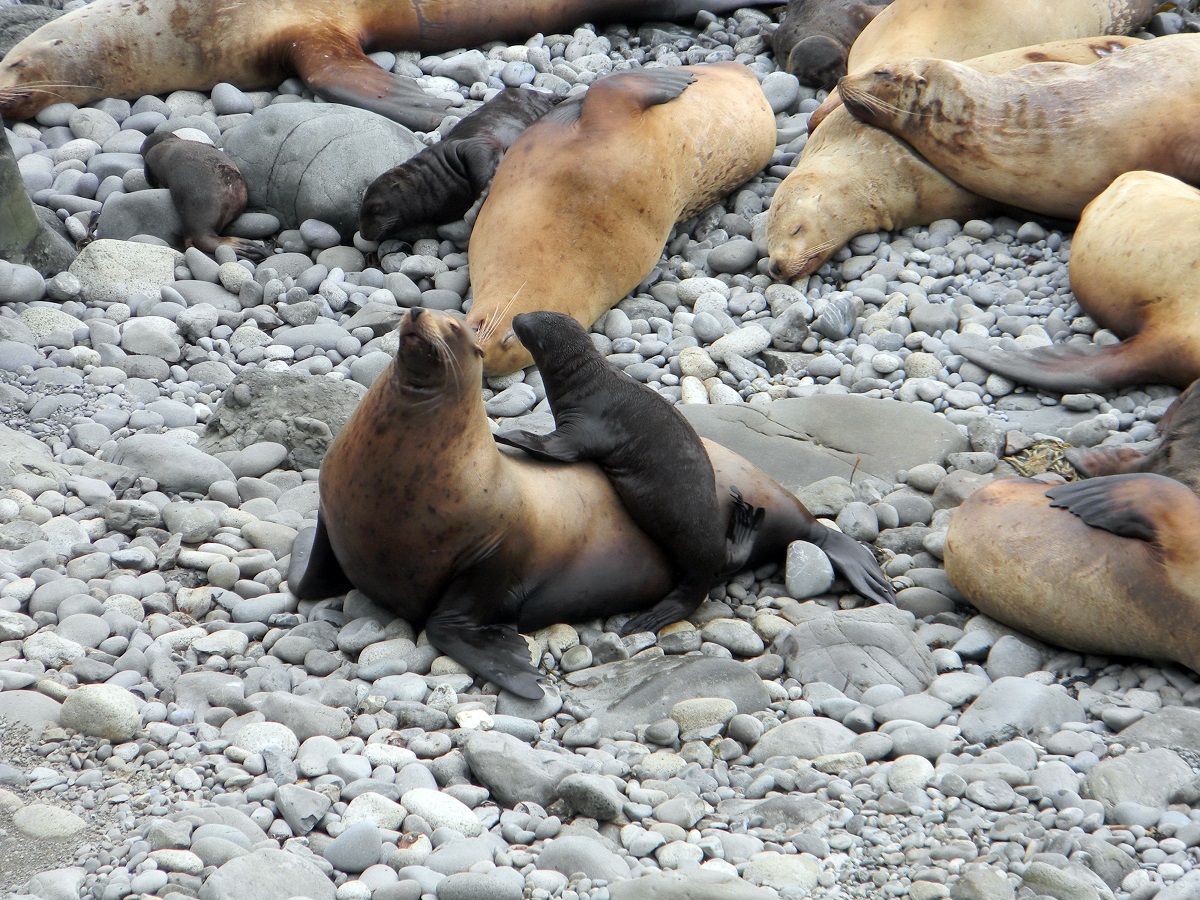 Scientific group of the Kamchatka branch of the Pacific Institute of Geography FEB RAS has already arrived at the site to monitor the number and fertility of the northern sea lion. Specialists will also continue to monitor past-labeled animals and study the maternal behavior of Steller sea lions.

Studies will be conducted in the South-East rookery, where the largest reproductive rookery of Steller sea lions is located in the Kamchatka Territory. In the summer, there are about 300-400 adult animals and about 160-180 puppies are born. All of them are under the supervision of specialists.

“Steller sea lions often have cases when a female keeps in touch with a baby born in the past year, and continues to feed it with milk. This distinguishes sea lions from all other eared seals, and even more so of real seals, for which long-term connections with posterity are not at all characteristic. Communication with the mother can last two, and three years, observed even a few cases when the connection lasted five years! The female can not give birth to a new puppy for several years, continuing to feed the old one, can give birth and feed two at the same time. The latter happens rarely, as a rule, if the female gives birth to a new puppy, the relationship with the offspring of previous years is terminated, “said Natalia Laskina, a postgraduate student at the biological faculty of the Moscow State University.
How common are such cases of long-term relationships with the offspring in the population, what factors affect it, because of what the connection is broken and whether it affects the survival of the cubs – these and other questions are to be answered.
In addition, the participants of the scientific expedition plan to finalize the technique of using unmanned aerial vehicles on a high and rocky coastline on the island of Mednoye. This method is applied more recently.
“We will use quadrocopters, taking into account all the nuances of this rookery and adjusting to them. We hope to create a clear scheme of work, which in the future can be used by other researchers, “- said Natalya Laskina.

Along the way, biologists will also register other marine mammals: northern fur seals, sea otters, anthurts, cetaceans, as well as arctic foxes and rare species of birds. All these data will be included in the nature chronicle of the Komandorsky reserve.

We will add that the expedition is part of the international project “Monitoring abundance and studying the ecology of Steller Sea lion in the waters of the Far East of Russia” under the guidance of Vladimir Burkanov, Senior Researcher of the KF TIG DVO RAS. The project has existed for several decades and includes monitoring of all rookeries of Steller sea lions in the Far East of Russia: Kamchatka, Kuriles, Yamskaya Islands, Sakhalin. In recent years, the scientific field season is conducted only on the islands of Mednoye and Tyuleny (Sakhalin), the remaining rookeries are monitored through an autonomous system of photographic registration. 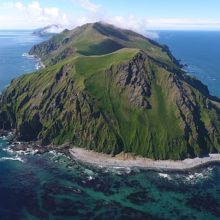 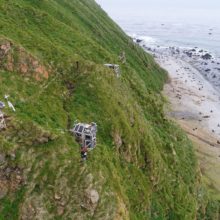 Kamchatka, News, Business, Travel > Kamchatka News, Russia Far East > The census of the northern sea lion will be held on the island of Medny