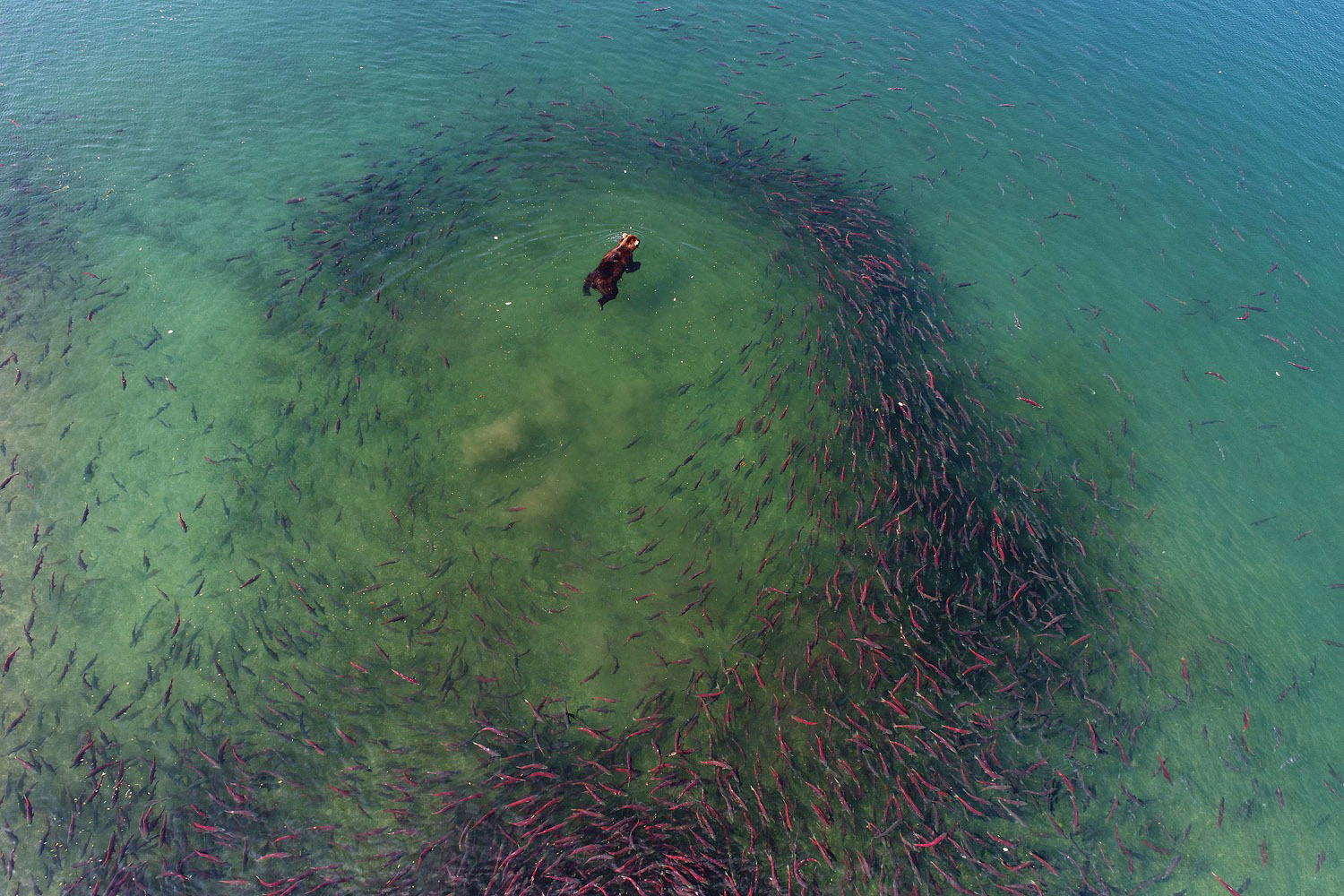 The film about wild salmon, which reproduce in the Kuril Lake on the territory of the South Kamchatka reserve and ensure the well-being of the ecosystems of the South of Kamchatka and the inhabitants of fishing villages, has already received dozens of awards at film festivals in different countries.

The national premiere will take place on August 30: the film was honored to close the sixth international documentary film festival “DOKer” in Moscow.

The world premiere of the film, which touches upon the acute problems of the development of fish resources in compliance with the delicate balance of interests of man and nature, took place in the United States in March 2020. This is a story about the difficult life of a salmon, about those who depend on it. The picture demonstrates the most beautiful reserved nature and answers the question: what will happen if we lose wild salmon.

“Now, due to the unstable situation in the world, it is very difficult to present a new film to the audience the way they would like. Some film festivals that chose our film, until recently, hoped to hold their own events, moved the dates of screenings, but in the end everything was canceled. Many have adapted to the current environment and switched to online format or made screenings for a limited number of guests. This applies even to the most reputable film festivals, which have never shown films online in their entire history. Among them are Wildscreen (Great Britain), Green Screen (Germany), ”said Anna Sukhova, the film’s producer.

In total, the film was selected for 120 festivals in 33 countries – screenings have already taken place at 64 of them, 37 awards have been won, 56 events are ahead. The filmmakers note that Nerka was best received in the USA. 38 festivals are held in this country.

“Viewers from the United States often write to us, asking where they can watch a film about sockeye salmon, whether it is planned to be released on TV channels abroad. Probably, such a response in this country is due to the fact that the problem touched upon in the film is urgent for the state. At one time, due to the construction of hydroelectric power stations on spawning rivers and irrational fishing, herds of wild salmon were lost, and huge funds had to be spent on their restoration, ”said director and cameraman Dmitry Shpilenok.

The film “Nerka. Red fish ”came out only 13 years after the idea to tell about the wild salmon of Kamchatka was born. This is due to the fact that Dmitry Shpilenok himself became an active participant in the events taking place on the Kuril Lake. He devoted six years as a state inspector of the Kronotsky Reserve to the fight against poachers.