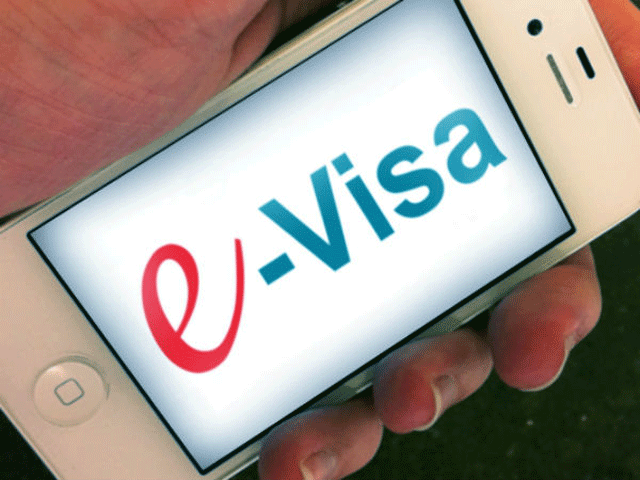 The State Duma adopted in the first reading a draft law on the extension to the airports of the Far Eastern Federal District (FEF) of the procedure for entry into the Russian Federation for electronic visas.

“The draft law provides for the possibility to distribute passes on the territory of air checkpoints located on the territory of the Far Eastern Federal District, a simplified procedure for the entry of foreign citizens on electronic visas,” the RF Government’s explanatory note to the document says. In the opinion of the Cabinet, this will increase the tourist flow to the region and increase its investment attractiveness.

According to the document, the list of DFO airports will be determined by the Russian government. It is explained that currently there are nine airports on the territory of the Far Eastern Federal District: Anadyr (Ugolny), Blagoveshchensk, Vladivostok (Knevichi), Magadan (Sokol), Petropavlovsk-Kamchatsky (Elizovo), Providence Bay, Khabarovsk (Novy), Yuzhno-Sakhalinsk Khomutovo), Yakutsk. “Among them, in addition to the Vladivostok air checkpoint (Knevichi), which already operates on electronic visas, the following aerial checkpoints are technically equipped: Petropavlovsk-Kamchatsky (Yelizovo), Blagoveshchensk, Khabarovsk (Novy), Yuzhno-Sakhalinsk (Khomutovo). It is to these air checkpoints located on the territory of the Far Eastern Federal District, a simplified procedure for the entry of foreign citizens on electronic visas will be distributed, “the bill clarifies.

According to the State Secretary – Deputy Minister of the RF for the Development of the Far East Pavel Volkov, the mechanism is in demand, already issued more than 17 thousand electronic visas. “At the end of the first quarter we recorded that the number of entries on paper visas and electronic visas was equal, and the number of foreign citizens entering the Far East for a short period increased by 30 percent. In this regard, we believe that the mechanism of electronic visas has justified itself and its potential will increase, “the State Secretary said.