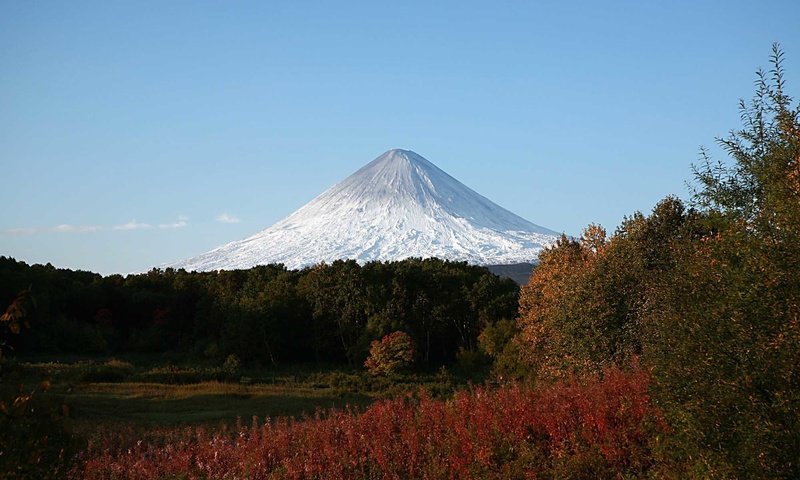 Kamchatka volcanologists report the completion of an explosive-effusive eruption of the Klyuchevskaya Sopka volcano.

According to the Kamchatka Volcanic Eruption Response Group (KVERT), the temperature of the thermal anomaly of the volcano dropped sharply on July 3 and continues to decline.

“In this and subsequent days, only weak fumarole activity of the volcano was noted. Probably July 3 can be considered the end of the eruption. But the activity of the volcano continues, and the danger of ash explosions remains, ”noted in KVERT, where they continue to monitor the Klyuchevsky volcano. The giant was assigned a “yellow” aviation hazard code.

Recall that the peak eruption of one of the most active volcanoes on the planet and the highest active volcano of Eurasia began in November last year, in April 2020, lava began to wriggle from the crater.

Kluchevskoy volcano is the most active and powerful basalt volcano in the Kuril-Kamchatka volcanic region. It is located in the Klyuchevskaya group of volcanoes in the northern part of the Central Kamchatka Depression on the right bank of the Kamchatka River. The closest settlement to the volcano is the village of Klyuchi, which is located about 30 km from the giant. The height of Klyuchevsky volcano is more than 4750 m.