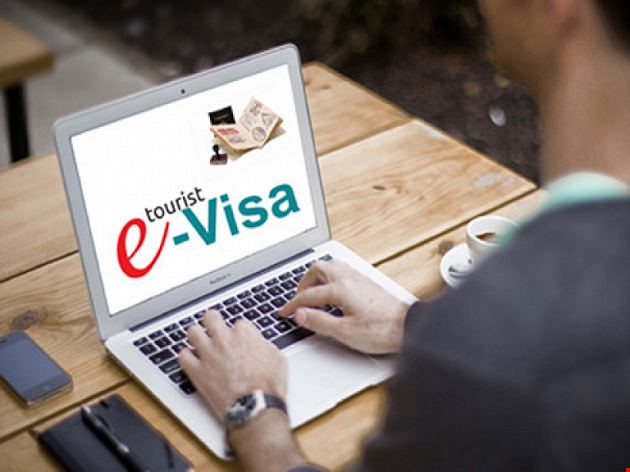 Until now, the simplified entry regime has operated only with regard to the Vladivostok Knevichi airport, as well as several land and sea checkpoints in the Far East.

Nine airports are located on the territory of the Far Eastern Federal District, but not all of them are technically ready to work with electronic visas. In addition to Vladivostok, there are the necessary equipment for the air harbors of Petropavlovsk-Kamchatsky, Blagoveshchensk, Khabarovsk, Yuzhno-Sakhalinsk and Anadyr. The mechanism will be disseminated as the regions become ready.

Electronic citizens will be able to get access to 18 countries, including China, India, Brunei, Mexico, Turkey and Tunisia. Such a visa is valid for 30 calendar days with a permitted period of stay not more than 8 days within the region to which the entry was made.