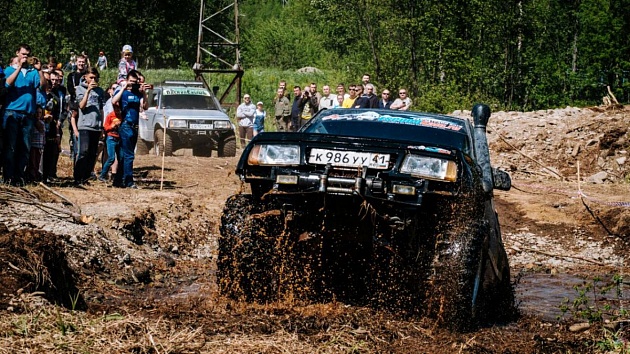 On the eve of the Day of Russia, on June 10, on the “Solnechnaya” track in the Elizovo microdistrict Polovinka there will be an open personal championship of the Elizovo district on the auto motocross “Big Races”. As reported in the administration of the municipality, spectacular competitions will gather more than 20 participants, among which will be young racers.

“We expect participants from Petropavlovsk-Kamchatsky, Elizov and Vilyuchinsk. Traditionally, in addition to motocross, the audience will see the race in the D-1 class – it’s a competition on the “Lada”, as well as a race for buggies – small self-made light vehicles with high cross-country capability. For the day will be 12 races, three in each class, “- said the director of the teenage center” Patriot “Alexander Belikov.

And on June 16, Kamchatka residents and guests of the peninsula are invited to Elizovo Valley for coziness at the festival of off-road sports organized by the non-profit organization Extreme Kamchatka

“For the victory in the competition teams of off-road cars of three categories – standard, tourism and sport, four-wheel drive ATVs, cross-class and enduro motorcycles will compete. About 40 people have already confirmed their participation, “the administration of the Elizovsky District reported. Racers will conquer the height, overcome the trivial obstacles, marshland, moat and pits with water. The competition starts at 12:00. Applications for participation are accepted until June 15 by phone 8962-280-2660.