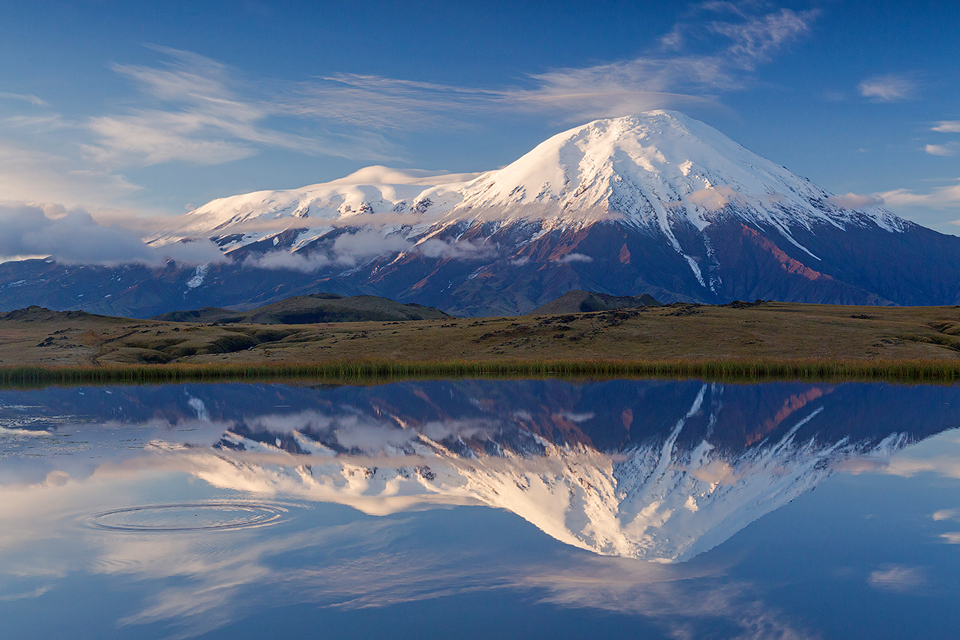 It was previously believed that minerals similar in structure and composition can only be obtained in laboratory conditions. The fundamental discovery will help in the development of methods for the synthesis of new materials, as well as in the study of metal transfer in geological systems.

An article about the study is published in the journal Scientific Reports. Polyoxometallates are compounds containing nanoscale clusters formed by metal and oxygen atoms. They are characterized by high catalytic activity, interesting magnetic and pharmaceutical features, as well as a large structural and chemical variety. That is why studies of polyoxometallates are very popular in modern chemistry. Nevertheless, little is known about their role in geochemical processes. The study of natural minerals with nanoscale metal-oxygen clusters is a comparatively young area of ​​modern mineralogy. The main discoveries were made here in our century – in the last 20 years.

In the laboratory, polyoxometallates are synthesized, as a rule, from aqueous solutions, although they can be obtained from other liquid media, in particular from ionic liquids. The formation of polyoxometallates from the gas phase is a rather unusual process. That is why the discovery of the minerals arsmirandite and lemannite is of particular importance.

Both minerals are of exhalation origin – their crystals grew directly from volcanic gases. Rising to the surface from the depths of the earth, these gases met with the atmosphere and lower temperatures, as a result of which precipitation of arsmirandite and lemannite occurred. Minerals were discovered when studying the mineralogy of fumaroles – relatively small holes through which hot gases escape – the flat Tolbachik volcano in Kamchatka.